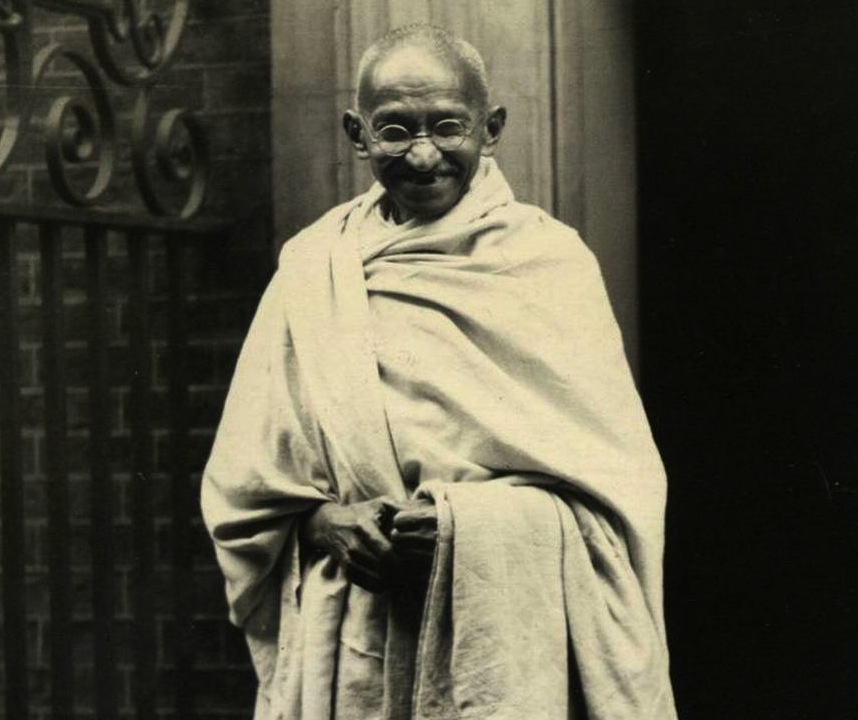 Every year on 2nd October is observed as International Day of Non-Violence and it’s aptly observed in remembrance of the greatest advocate Non-Violence. 2nd October 1869 was the day when Mohandas Karamchand Gandhi was born in Gujarat, India.

Also fondly known as ‘Bapu’ he gave the entire world a powerful weapon of ‘Non-Violence’, he is also referred as “Mahatma” an honor first applied to him by the great poet Rabindranath Tagore. We have officially honored him as ‘Father of our Nation’. The unique way struggle started from South Africa where he fought for equal rights to Indians. On his return to India in 1915, thereafter he led many movements, all were mainly focused on opposition of rules and regulation imposed by the British regime which encouraged poverty, discrimination, unlawful taxation and above all attaining the role of Swaraj (Free from Foreign Domination), some of the famous movements he undertook were Civil Rights Movement (South Africa), Movements of Champaran and Kheda, Dandi March, Non-Cooperation Movement, Quit India Movement etc. ‘Bapu’ mobilized support from citizens of a nation who were fed up with the rule of an unjust and cruel British Empire. He gave people a new dimension to fight for their rights and freedom, a way the world would have never thought would provide victory at the end, ‘Bapu’ with all his supporters’ organized non-violent protests and observed fasts to show dissent with the British Empire. The Regime applied all its plans both violent and non-violent to stop the support his movements was getting, but at last the British Regime had to consent for a Swaraj (Free India).

The teaching of non-violence by Gandhiji has inspired many leaders in the world and still it is inspiring many in this modern society, his simple lifestyle has inspired many to change the way they see the world. It is this acceptance of Gandhian Principle’s world over, the United Nations General Assembly on 15 June 2007 decided to commemorate his birthday i.e. 2nd October as International Day of Non-Violence. 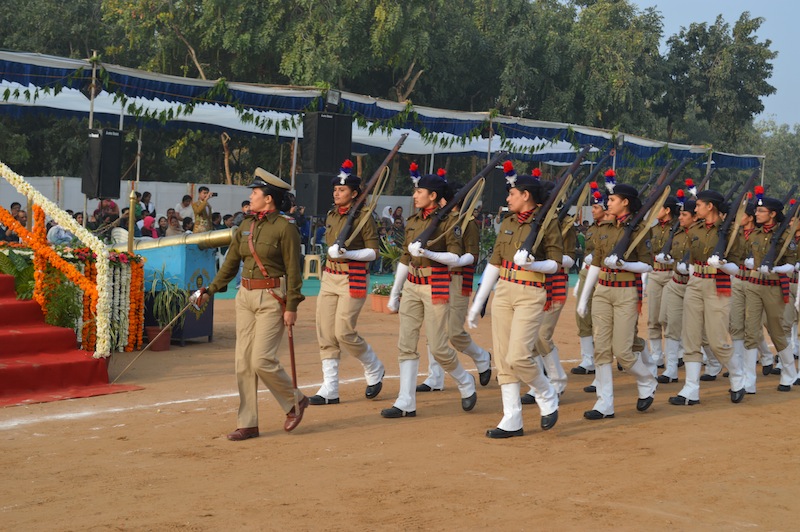 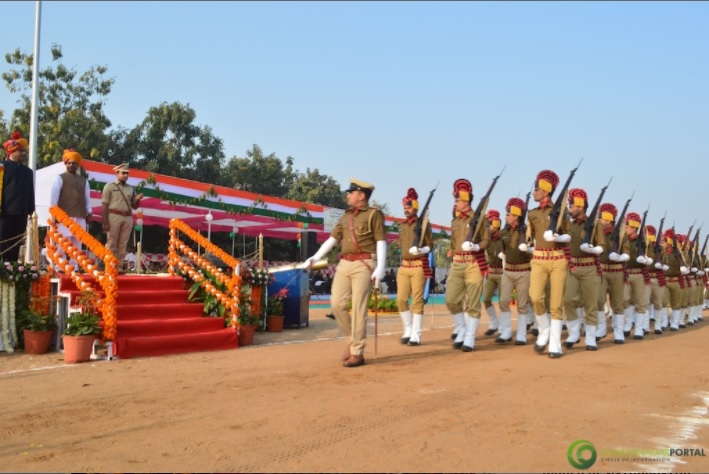 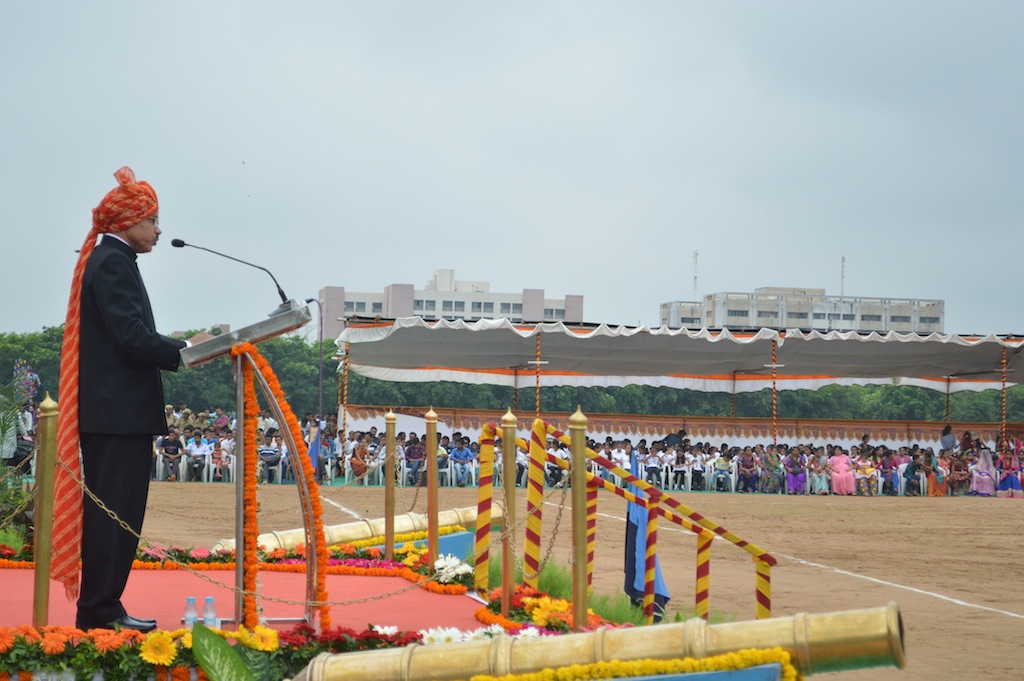