13 Keys to the White House by Professor Allan Lichtman

The keys show that elections are not horse races in which candidates surge ahead or fall behind on the campaign trail, with pollsters keeping score,” Lichtman said. “Rather, a pragmatic American electorate chooses a president according to the performance of the party holding the White House as measured by the consequential events and episodes of a term — economic boom and bust, foreign policy successes and failures, social unrest, scandal and policy innovation 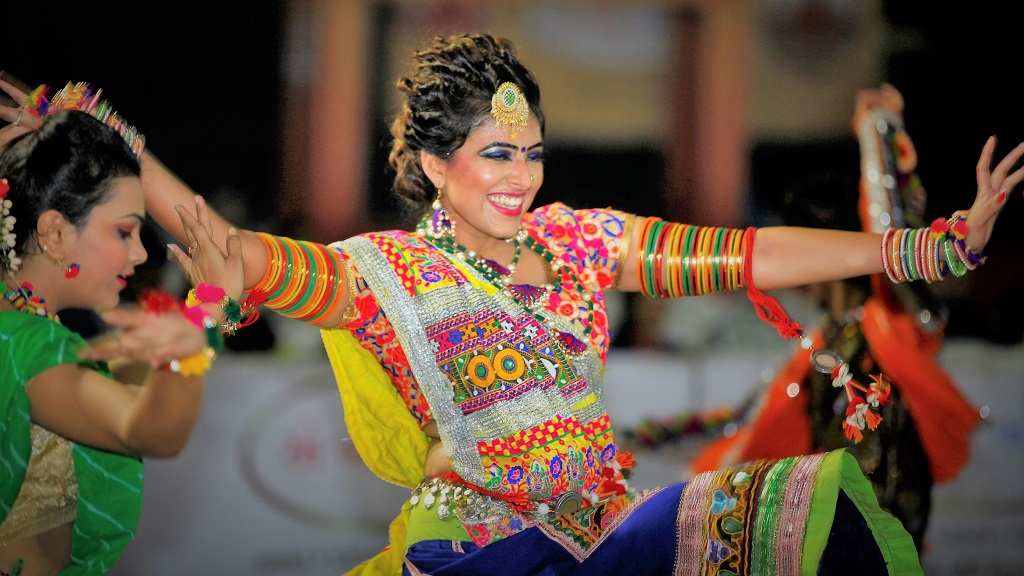 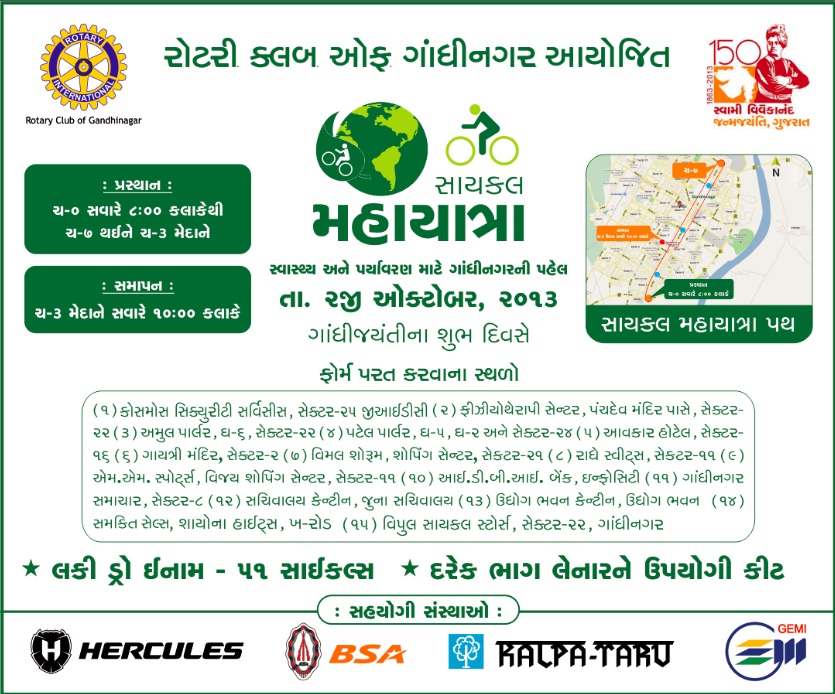 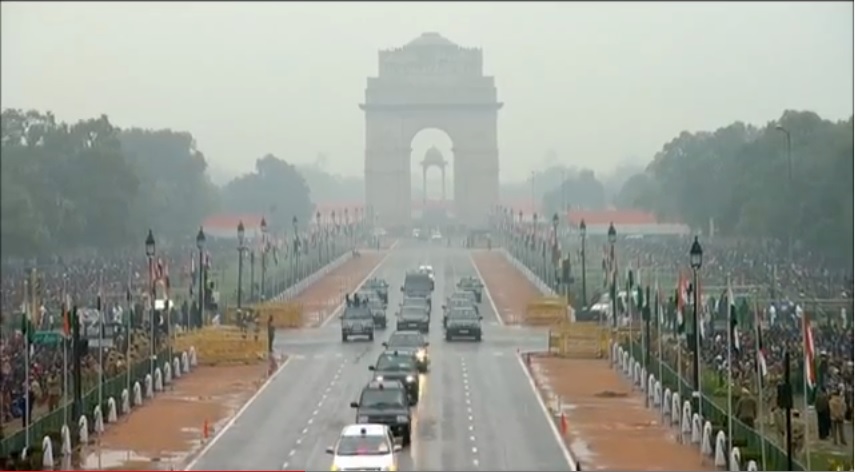 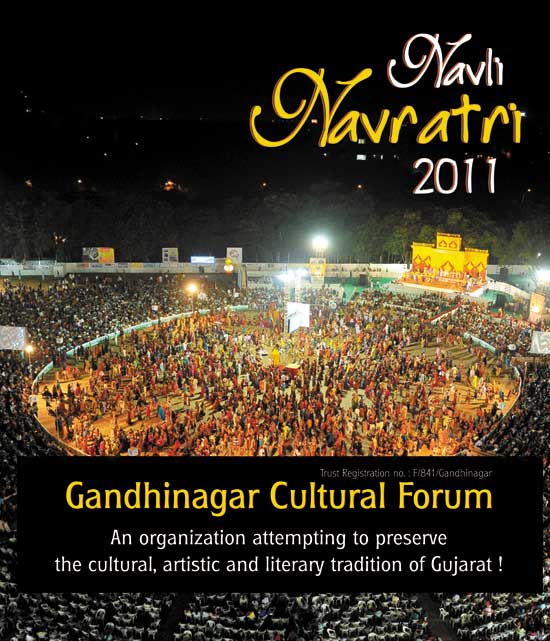